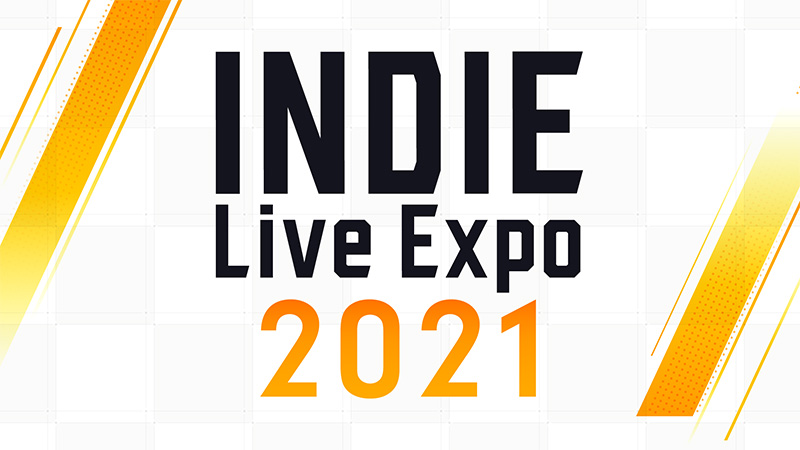 INDIE Live Expo 2021, the digital showcase connecting indie game fans worldwide which has highlighted more than 800 new indie titles across three shows, celebrates its most successful event yet, with more than 10.7 million views around the world watching the Saturday, June 5 event on YouTube, Twitch, Twitter, and Bilibili in English, Japanese, and Chinese.

INDIE Live Expo 2021, the third event in the biannual series of showcases, continued the wide reach and impressive growth of the show, especially in English. INDIE Live Expo has achieved more than 28 million views to date in English, Japanese and Chinese broadcasts across multiple global broadcast programs.

INDIE Live Expo will return this year with INDIE Live Expo 2021 Winter, featuring more reveals of upcoming games, new information on previously-announced titles, and features of noteworthy games available now. INDIE Live Expo Awards will also return for this show, recognizing the latest and greatest in independent video games from around the world.

More than 300 games were featured during the show, including more than a dozen INDIE Live Premieres, media-chosen INDIE Picks, and hundreds of 15-second INDIE Waves features of games for console, PC, mobile, and even the classic MSX system.

“The growth we have seen between each INDIE Live Expo has been phenomenal, and it is all thanks to the developers who submitted, the sponsors who support our show, and everyone who watches” said Ryuta Konuma, Founder, Ryu’s Office. “Your passion inspires us to keep raising the bar, and we look forward to showcasing even more amazing indie projects when INDIE Live Expo 2021 Winter takes place later this year.” 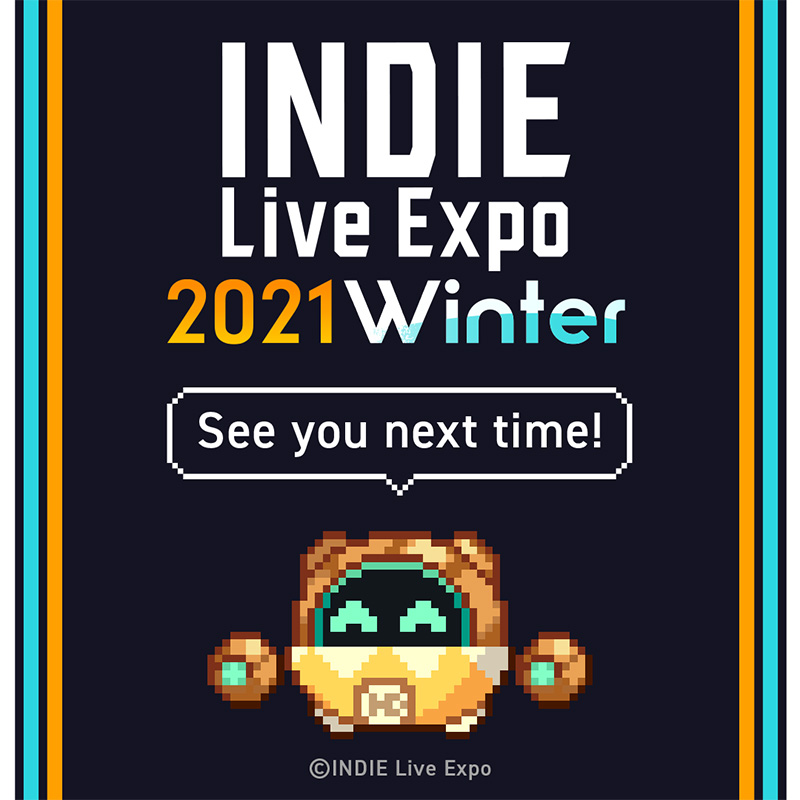