TOKYO – Nov. 16, 2021 – INDIE Live Expo Winter 2021, the digital showcase connecting indie game fans worldwide which has highlighted more than 1300 new indie titles across three shows, celebrates more than 13.9 million viewers from around the world that tuned in for the Saturday, November 6 event on YouTube, Twitch, Twitter, and Bilibili in English, Japanese, and Chinese. 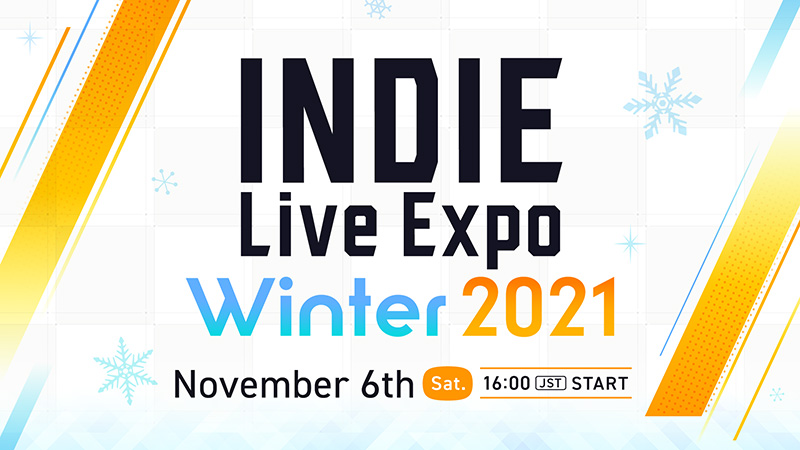 The fourth event in the biannual series of showcases, INDIE Live Expo Winter 2021’s success means the event has achieved more than 42.5 million views across four global broadcasts. INDIE Live Expo will return this May with INDIE Live Expo 2022, featuring more INDIE Live Premieres of upcoming games, new information on previously-announced titles, and showcases of hundreds of games from around the world.

The winners of the 2nd annual INDIE Live Expo Awards were revealed after a nomination and voting period decided by a combination of public voting and input from an esteemed panel of 30 international media outlets. Road 96 earned the Grand Prize and Theme of the Year Award, with additional winners including Among Us for Most Stream-Friendly Game Award, Chicory: A Colorful Tale for Best Characters; Death’s Door for Best “Game Feel” Award; Before Your Eyes for the Rules of Play Award; and 文字遊戯 (Word Game) from Taipei-based Team9 for the Local Cultural Representation Award.

“We could not do this without the support we continue to receive from our sponsors, participating developers, and of course the people who watch,” said Ryuta Konuma, Founder, Ryu’s Office. “We are excited to continue to show the world how vast and amazing the world of indie games can be, and are gearing up to show off even more games in 2022!”